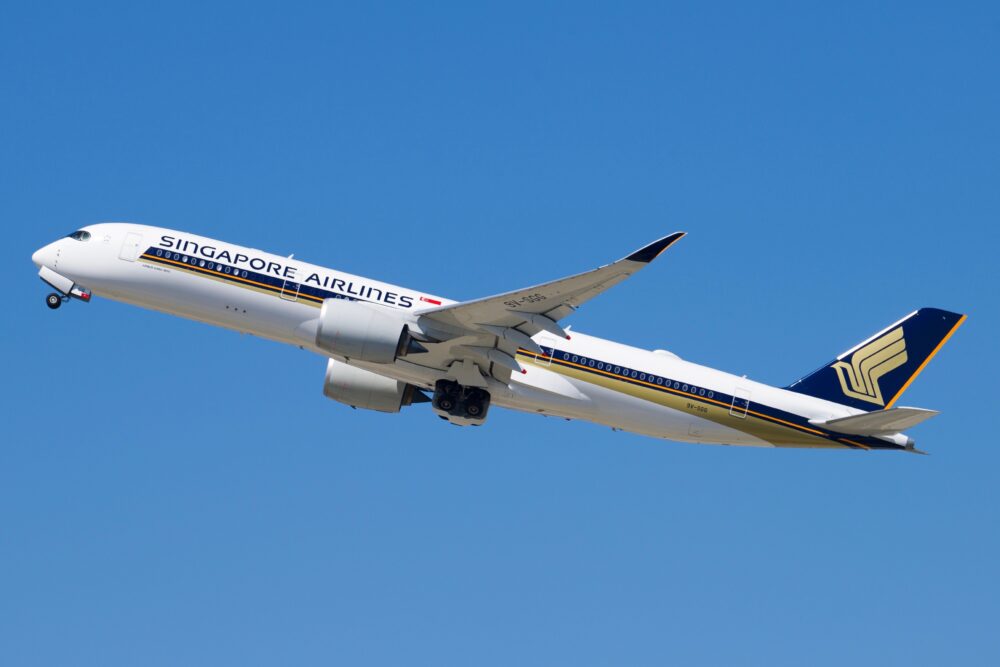 For over a month, there have been discussions about the formation of a travel bubble or travel corridor between Hong Kong and Singapore. Tomorrow was to be the launch date for this highly anticipated arrangement. Unfortunately, in light of rising case counts, the launch of this travel corridor will be deferred by two weeks. The announcement was made on November 21st via a press release on the Singapore Civil Aviation Authority’s website.

A decision reached by government representatives

According to Singapore’s Civil Aviation Authority, this decision was reached following a discussion between the two states. Representing each side were Singapore’s Transportation Minister Ong Yu Kung and Secretary for Commerce and Economic Development of the Hong Kong Special Administrative Region Government, Edward Yau. “This is to safeguard public health in both cities as well as travelers’ own health,” the Singapore Civil Aviation Authority wrote.

“Given the evolving situation in Hong Kong, Secretary Edward Yau and I discussed further this afternoon, and decided that it would be better to defer the launch of the ATB, by two weeks…I can fully understand the disappointment and frustration of travellers who have planned their trips. But we think it is better to defer from a public health standpoint.”

According to FlightGlobal, Hong Kong saw more than 60 new confirmed and preliminary cases on November 20th. 21 of these cases were locally transmitted. The public had been previously warned that travel bubble arrangements would be suspended for two weeks if the seven-day moving average number of unlinked coronavirus cases was over five.

What’s the status now, and where do we go from here?

The Singaporean government states that it, in cooperation with the government of Hong Kong, will review the new launch date of the air travel bubble (ATB) flights within two weeks, and an update will be provided at a later date.

This does not guarantee a travel bubble will be launched in two weeks. Rather, it will take this time to monitor the evolution and progress of the epidemiological situation. Should the COVID-19 case counts lower, and the situation improve to an acceptable level, it may provide sufficient justification for ATB flights to go ahead.

For now, travelers will still be able to continue their journeys on non-designated ATB flights. “However, such travelers will be subject to the prevailing border control and health requirements of both cities,” the press release states. For example, Singapore residents returning from Hong Kong will be subject to a 7-day Stay-Home Notice upon entry into Singapore. Additionally, airlines will be contacting affected passengers to provide assistance.

The travel bubble would have allowed for leisure and non-essential travel to take place, without the need for quarantine. The plan would have seen travelers undergo pre-and post-arrival testing instead.