International Boeing 757 & 767 Airline Set To Be Based In Brisbane 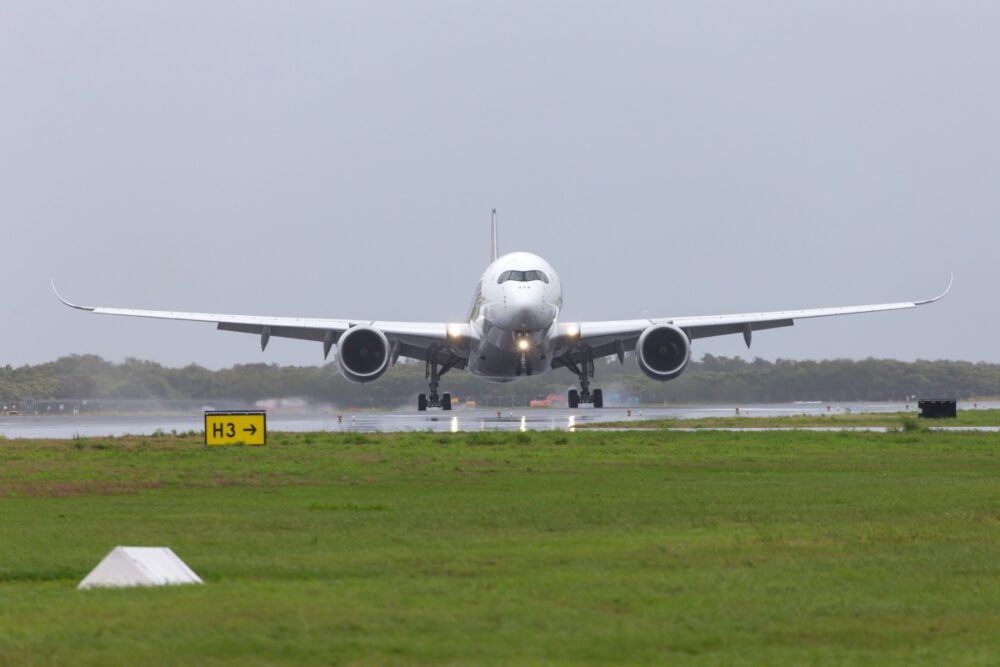 International Boeing 757 & 767 Airline Set To Be Based In Brisbane

Amid an aviation crisis, there is a plan to start-up a new airline in Brisbane, Australia. It is all somewhat mysterious, and we are not sure who is behind it. But they are advertising to fill key roles and want to run a couple of old school Boeings out of the Queensland capital. It raises a couple of initial points –  is this a serious proposal, or has someone inhaled too many avgas fumes?

Someone wants a chief pilot

Local online travel trade publication Travel Weekly broke the story on Monday. Their report was about job advertisements for a chief pilot and head of airworthiness and maintenance control. The advertisements ran on a prominent local employment website.

However, the advertising does disclose that the start-up airline will base itself in Brisbane. It wants to start operations in early 2021 and “is looking at using 757/767 Boeing aircraft on international routes.” Note the wording here – whoever is behind this hasn’t locked down any planes yet.

On local aviation forums, the idea mostly got dismissed. Thought bubbles about starting up airlines occur on a reasonably frequent basis. But the bubbles usually burst while still on the drawing board.

The prospects of paying passengers jetting out to Honiara on a clunky old Boeing 757 next year are remote. But a start-up cargo airline could fly.

Prospects of an all-cargo airline

Brisbane is a bit of a hub for passenger and cargo services into Polynesia and Melanesia. These places are geographically large, scattered with islands, thinly populated, and reliant on air transport.

It’s a niche market, flying into places like Honiara, Port Vila, Nauru, and Noumea. Most of the existing services get provided by local airlines. Many of them have kept flying throughout the travel downturn. You might ask why, especially when you consider some of the loads lately.

For example, according to Australian Government statistics, Solomons Airlines operated four return services in May between Honiara and its Australian destinations, Brisbane and Sydney. In total, those four flights brought 14 passengers into Australia and took 74 passengers out. Similar woeful load factors appear across other small airlines across the region that have kept flying.