Air France Outlines Return To 60% Of Schedule By October 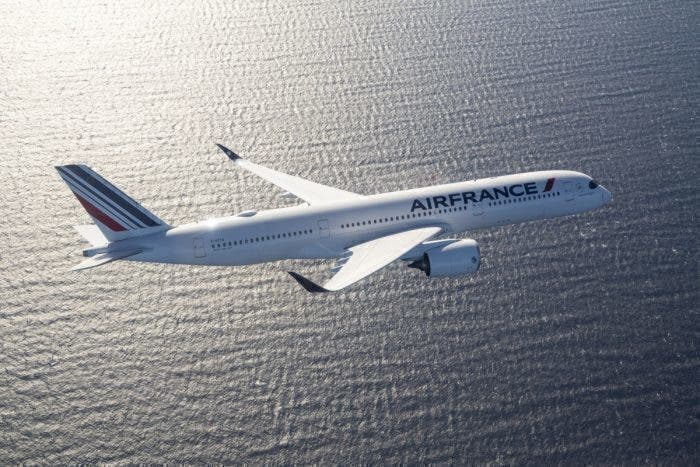 Air France Outlines Return To 60% Of Schedule By October

Skyteam member Air France announced on Friday that it would be increasing its flight schedule for summer 2020 as well as gradually building up its destination-offering and flight-frequencies over the next few months, through to October. Sadly, service resumptions will not utilize the A380, which the airline has retired. Here’s what the French flag carrier has planned…

As more of the world opens up and border restrictions ease, Air France intends to rebuild its offerings in anticipation of more travelers taking to the skies. Thus, by September it hopes to achieve 50% of its flight schedule, pushing it to 60% in October.

The airline says that its domestic network will be restored to nearly full capacity flying out of Paris-Charles de Gaulle airport. However, medium and long-haul routes and frequencies will slowly build over the coming weeks and months.

Flying out of Paris-Charles de Gaulle

As you can imagine, a large international carrier like Air France will have many, many destinations – 170 to be precise. Therefore, we can only cover so much detail about the airline’s service resumptions in this article. For specific flight times, resumption dates, and frequencies, travelers can visit the airline’s website.

Without specific details, the below destinations are what Air France is hoping to restore by September and October 2020 out of Paris-Charles de Gaulle: